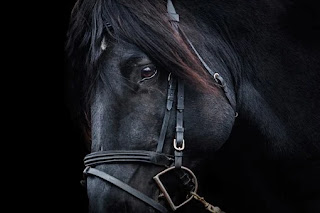 Excerpt from  THE GREEN RIBBONS
On entering the dining room, she saw Thomas was waiting in position, holding a chair for her before slipping into the seat beside hers at the opposite end of the table to the squire, whose face resembled an angry dog’s. As they all took their places, Thomas whispered to her that he had moved the place cards. 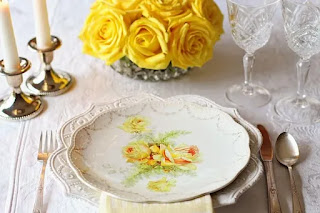 ‘Where was I meant to sit?’ she asked him, smiling, taking advantage of the murmur around the table as everyone greeted whoever was next to them.
‘Beside my father, of course, so I was duty-bound to rescue you.’
Postponing the continuation of their conversation, Heppie turned to greet her other neighbour and found that it was Merritt Nightingale. The squire, at the head of the table, was flanked by the rotund Mrs Desmond and the imperious Mrs Bellamy. He looked as though he had been forced to suck a lemon. Miss Pickering sat on Thomas’s left, beside Dr Desmond.
For the first ten minutes or so Thomas monopolised Heppie, asking her what she thought of life in Nettlestock, whether she had explored the extensive grounds and what she thought of Ottilie. He appeared to be fond of his adopted sister and praised the little girl’s advanced riding skills.
‘She’s a natural horsewoman, that girl. Mind you, my father gave her her first lesson in the saddle before she knew how to walk. If it were up to her, she’d spend all day riding. Do you find it hard to keep her attention on her lessons?’
‘Not at all. Ottilie is an intelligent girl and takes a lot of interest in her lessons. She’s full of curiosity and is a joy to teach. She’s perhaps not so keen on practising her pianoforte scales, but otherwise she’s an exemplary pupil.’
Merritt interjected from the other side of Heppie. ‘Helped no doubt by having an exemplary teacher.’
Heppie thought she saw a flash of irritation in Thomas’s eyes but rather than respond to the clergyman or include him in the conversation, he changed tack, still addressing his attention to Heppie.
‘Do you ride, Miss Wildman?’
When she told him she did not, Thomas immediately offered to teach her. Heppie felt herself blushing and said, ‘I couldn’t possibly presume upon your time, Mr Egdon. And my own time is dedicated to preparing for and giving Ottilie her lessons. 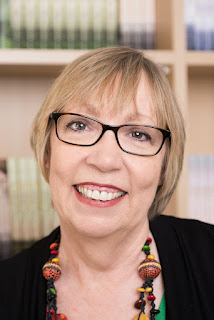