we are a little different this year:
some contributions are exclusive stories, others are excerpts
from the authors' novels,
but all have our traditional format of...
Read the Story - Guess the Song
Here's a clue  to the song title
Labour of Love
My alarm wakes me just before dawn. I turn my head and watch his chest rise and fall with the rhythm of his breath, and for a while, I stay silent, just gazing at that beloved face, the curve of his cheek, the hair, rich brown with just a hint of grey in it. It’s too long, I note. I’ll trim that for him, tonight.
As light creeps into the sky, I slide out of bed, careful not to disturb him so he can have a couple more minutes’ sleep. I tidy my side, pulling the sheets under the mattress and tucking them in tightly. There! You could never even tell anyone else has slept there. I kiss him gently on the lips and think I feel the slightest response before I slip into the shower. As the water pours over me, I remember how my life has changed since the day he came into it. I was so depressed working at the hospital. If I’m honest, I’d thought of…well, ending it. Then I met Gregory one morning, in a coffee shop, of all places, and although it's a cliché, my life was changed. Once I knew he stopped by most days, I made sure I was there first, sitting where I could see the door and give him a wave. 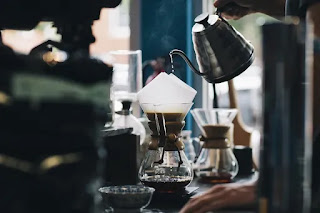 Before him, I used to drag myself into work and snap at the other staff. My days were so grey, no joy, no colour, that I had nothing left over to give to anyone, even the people I nursed. I was hard on the patients, I know it, and I’m sorry for that, now. Everyone says I’ve changed, and I tell them it’s because I’ve met my one true love. I haven’t told them who he is, yet – it’s fun to have a secret.
Even his accident hasn’t stopped that wonderful feeling, and he knows I love him despite all he’s lost. I don’t leave him alone when I go to work – I know he needs help during the day – but she’s intrusive, this woman who shares his life with me. His other wife, I call her, but not to her face, of course. I just know that when I’m not here, she acts as though she owns him. I don’t really trust her, but I’ve set up a monitor in the room so I can keep an eye on what she does when I’m at work. She doesn’t know, obviously – she’d be furious – but you can’t take risks, and I don’t honestly know her that well. I suppose it’s inevitable I’d be jealous of her, after all, Sonya spends those precious daylight hours with my love. She doesn’t sit with him all day, though, not like I would. She does go out for brief periods, to sit in the garden or pop to the shops – for her mental health, she tells me. She says she’d never leave him for more than five minutes, and I suppose I can’t really argue with her over that; after all, we have needed her. Still, as long as she doesn’t leave him for more than that. If she did, I’d have to do something about it. And she gets the evenings off. We don’t want her help then.
I need to prepare Gregory for the day before I do anything else – poor love. I know he hates being so helpless, but the worst is nearly over.
He’s starting to stir, so I give him a sponge down. I know he loathes feeling all sweaty. I do it so gently, turn it into something special, just between us, and I make little jokes sometimes. And I get my reward when those lips of his crinkle into an almost-grin that just warms my heart.
Once I’ve got him sorted, as I call it, I give him a little splash of cologne. He’s so glad I think of touches like that – it’s hard for him to speak much just now, but I’ve learnt to interpret what he’s trying to say. It’s better in the evenings; he’s more alert, then, and we do talk a little. Then I kiss him again before slipping into my uniform and adding a touch of lipstick. I know he’d like to kiss it off, but I don’t want to leave him pink-stained, so I shan’t kiss him again before I leave. That can wait until I return. 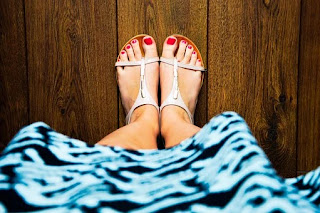 She’ll be here in a moment; she’s never late. She never knocks, but I hear her shoes tip-tapping down the hard floor of the hall before she reaches the door. Gregory will be all right with her until I get back, this evening. Then, she’ll have the dinner ready for us, which I must admit is a help, and she’s not a bad cook. After that, it’s just Gregory and me for the rest of the evening. It’s our favourite time of day, and his face always brightens when I return, poor love. I know it’s boring for him when I’m away, but it can’t be helped, for now, at least.
I can see he’s struggling to stay awake now; he’ll be out like a light before she arrives. He needs his sleep. He will get better. I believe that, but I don’t know if she does.
The door opens slowly. She always comes in as though she thinks he might have died in the night – hesitant. She smiles at me, but I don’t want her to get too friendly, this is purely a business arrangement, after all, so I just say good morning, give her a run down on how he was during the night and leave her to it.
The hours just fly by, now. Thoughts of going back to Gregory keep me going, and I’m always on my way almost before I know it. Today, I stop to treat myself to a bottle of his favourite perfume – I love that tiny smile he gives me, the way his lips just barely turn up, when he smells it as I lean over him. It’s a perfect, private smile, just for me. He doesn’t smile at Sonya like that. I don’t think he talks to her much beyond a few mumbles, but why would he? She’s not comfortable with him the way I am. 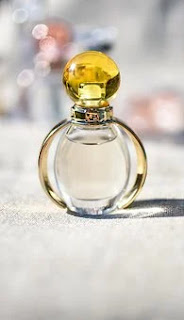 When I first saw him after the accident, my heart reached out to him. While others recoiled, I just loved him more for the brave, patient way he copes, and who better to look after him than me? I make sure I don’t embarrass him when I have to help him with his personal needs. I think Sonya finds that difficult so I try to do as much as I can myself. She does her best, and she never complains in my hearing, but I get the sense she’s tiring of him now.
I can see it in her eyes, in that frown she always tries to hide, the set of her lips. One day soon, she’ll give up on him, and when that day comes, I can reduce the medication I’ve been giving him and allow him to wake properly. It’s not dangerous, and it’s for his own good. When Sonya hired me as his night nurse so she could get a good night’s sleep, that’s when I knew he’d be mine one day. Once she leaves, he can recover properly. He’ll want to divorce her and be with me forever. Meanwhile, he’s safe with me, knowing I’ll care for him until the time is right for us. 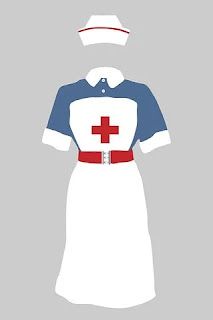 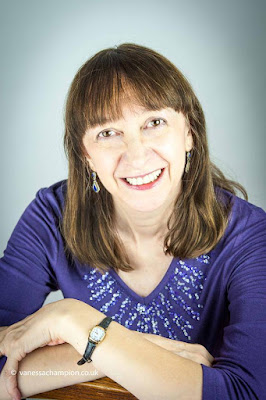 About Loretta
Loretta Livingstone lives in the beautiful Chiltern Hills with her husband, Iain, who puts up with burnt dinners when she is 'in the zone' and Buster, her black cat, who, before adoption, used to be the terror of the neighbourhood but is now a fully reformed cuddle-cat.
Loretta usually writes timeslip stories set in the medieval era but every now and then, she emerges from her bliaut and wimple and flutters into the 21st century, blinking a little at the change of scene, as she has in this short story. She can't write as quickly as she would like due to a long-term health condition but is hoping to complete the final three books in her Out of Time series sometime before the end of the century.
Out of Time, Loretta's debut novel, was shortlisted for the 2016 Historical Novel Society Indie Awards, and both A Promise to Keep and Blossom on the Thorn were shortlisted for Discovering Diamonds Book of the Month. She has also previously written a few short story collections which are set in more modern times.
Amazon page link: https://geni.us/4621 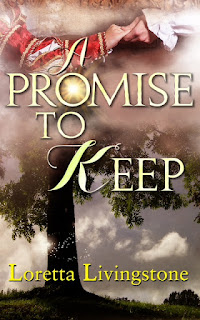 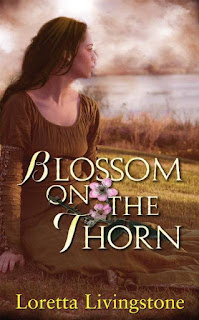