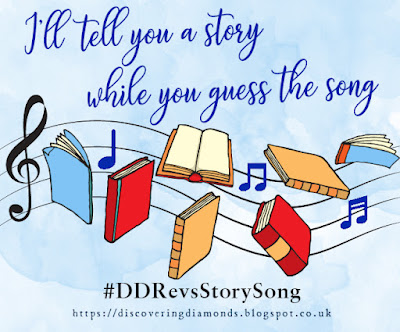 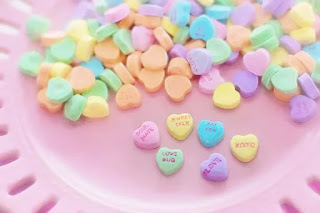 An Excerpt from The Poseidon Network 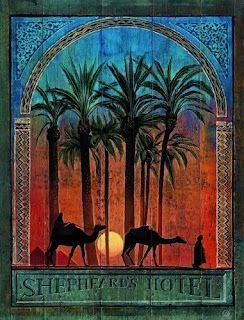