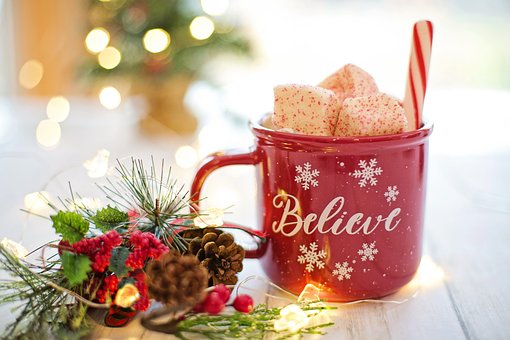 Kate stumbled in the dark as she felt for the chair that held her clothes. Her body shaking, her mind reeling. The phone call in the middle of the night. Another woman. The confession. The lies. The moment of truth when she knew she had to leave.
He begged her not to go.
Bastard. 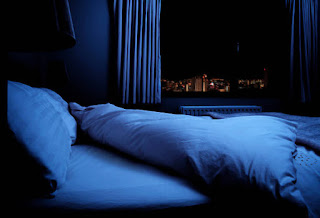 She pulled on her shirt, struggled to align the buttons then gave up. She refused to turn on the light. She didn’t want to see his lying face. Snapping her jeans, she felt around the floor for her sandals. There was no way she’d get them buckled in the dark. Grabbing the straps, she headed for the door, stubbing her toe on the bedpost.
Son of a bitch! That hurt. She refused to utter a sound, not even a moan.
“Please. Don’t leave. Believe me. It’s over.”
Believe you? We’ve been living a lie for a year and you want me to believe you?
Still, Kate refused to speak. He didn’t deserve anymore of her, not even her words. She’d loved him, believed in him. Trusted him.
Feeling her way down the hall, Kate reached the kitchen. The stove’s digital clock tinted the dark room teal blue. Locating her clutch on the counter, she felt for her keys.
No sounds came from the bedroom.
He’s not following me.
She stepped into the carport, leaving the side door wide open.
Go on in mosquitos.  Feast well. He hates you worse than flies. 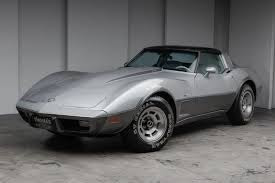 She brushed past his precious sports car, tempted to dig her keys into its silver finish. He’d rarely allowed her to drive the damn thing. The car’s interior light glowed against the bright red leather. He hadn’t closed the door all the way when they returned from her birthday party last night.
Some birthday present. I hope your battery is dead by morning.

The colors of the traffic lights blurred no matter how many times Kate brushed the tears away. She fumbled getting her key in her apartment door and didn’t bother to turn on the lights when she made it inside. She knew where the wine bottle was and didn’t need a glass. Sitting cross-legged in the middle of the sofa, surrounded by streetlight shadows, she searched for answers that wouldn’t come. She’d believed in him. In them. It was all a life of lies. Sips from the bottle turned into gulps.
I should have known. Fewer phone calls. Canceled dates. Inattention. It all made sense now.
I did know. I’ve known all along. I just didn’t want to believe it. Funny how betrayal kills love and anything like it. 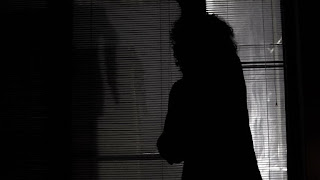 Kate closed the door behind her and turned the lock. No goodnight kiss for yet another guy on another meaningless date. She didn’t believe a word he said. She hadn’t believed any of the others either. Since the breakup six months ago, doubt wrapped her like a cloak.
Turning off the bedside lamp, she lay awake for hours. One more blind date to get through, and she was done. If her best friend, Anne, hadn’t insisted Kate have lunch with this guy, she wouldn’t be going.
Living lonely is easier than living with doubt. 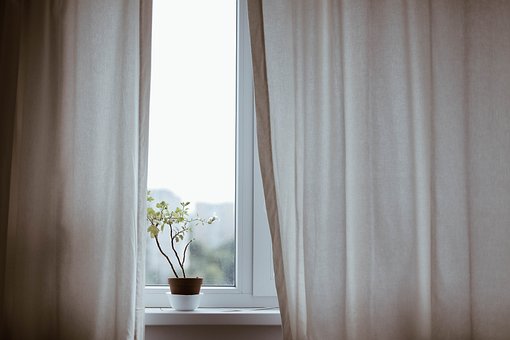 Kate peeked through the closed curtains at her lunch date coming up the sidewalk. Tall. Dark hair. Yellow slacks, white shirt, light green blazer, and coordinating tie. Cute.
He opened the car door, held her chair, and let her order first as if it’s what he always did. When she finally relaxed, their conversation moved easily from work, to family, to hobbies, likes, and dislikes. And, they laughed. Kate hadn’t laughed in a long time. Two hours passed before she realized it.
“Would you like to go out to dinner Friday?” he asked as they walked to her door.
She found herself saying yes before she remembered not to.
“Dress casual, it might get messy,” he warned with a grin. 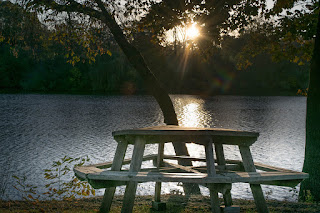 Dressed in shorts, an open-collared shirt, and Teva’s, he drove leisurely along the river with the windows down. At the bend, he guided the car into tree shade near an old barn-board building. The crooked sign said, The Crab Shack. Couples and families sat at picnic tables covered with plastic sheets and stacks of crabs. Kate laughed. He wasn‘t kidding about it getting messy. Settling at a small table near the water, they ordered a dozen blues, hushpuppies, and beer. Dodging flying bits of crab and shells, the conversation continued as easily as their first one. Twilight had settled in by the time they stood to leave. Wrapping the remaining hushpuppies in napkins, they strolled along the river feeding the fish.
“I have a confession to make,” he said. “Our lunch date wasn’t really blind.”
“It wasn’t?”
“No. I asked Anne to arrange it. I’ve wanted to meet you since I first saw you six months ago. You were with a group of friends. I think it was your birthday. I was sitting at the bar. The man you were with, stood next to me to order drinks. I asked him who you were.”
“And he told you? A complete stranger.”
“Yes. He also said you were spoken for.”
“Well, so much for that.”
“His loss, my gain.”
“It took you six months to find someone to set up a blind date?”
“Not really. I found out about the breakup and figured you needed some time to clear your head and your heart. I had no intention of being a rebound date.”
“What’s wrong with rebound dating?”
“It’s more about forgetting the past than possibilities for the future. The moment I laid eyes on you I knew I wanted to marry you.”
“What?” Kate stopped.
“It’s okay. Don’t worry.”
“And why shouldn’t I? We barely know each other.”
“We’re working on that. More important, I wanted you know the truth. No secrets.”
She started walking. “This is crazy.”
“A little unorthodox? Yes. But there’s nothing crazy about it. If I had any doubts about love at first sight, these past two dates resolved them.”
“Why should I believe you?”
“Because I’m not going to push you. I’m willing to wait as long as it takes. In fact, I won’t ask you out again until you let me know you’re ready.”
“Ready for what?”
“To be in a serious relationship.”
The ride home was quiet. Walking her to the door, he handed her a slip of paper. “This is my number. No rush. When you’re ready, I’ll be waiting.” 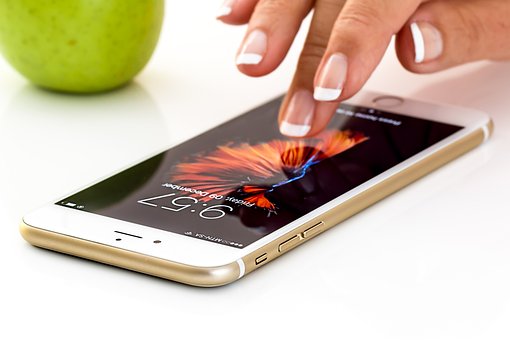 Kate closed the door and studied the paper in her hand. She tucked it in her wallet for safe keeping. 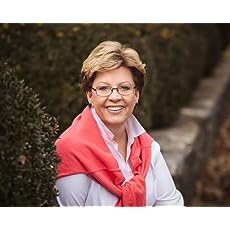 Pam Webber is author of the bestselling debut novel, The Wiregrass, a Historical Novels Review Editors’ Choice and Read of the Month at Southern Literary Review. Her second novel, Moon Water: A Novel, was released on August 20th. It has also been selected as the Editor’s Choice by the Historical Novels Review and it has been named the September Read of the Month by the Southern Literary Review. Pam is a nursing educator and a family nurse practitioner. She and her husband, Jeff, live in the Northern Shenandoah Valley of Virginia.