Hurt Me Once by Louise Adam : A Story Inspired By A Song 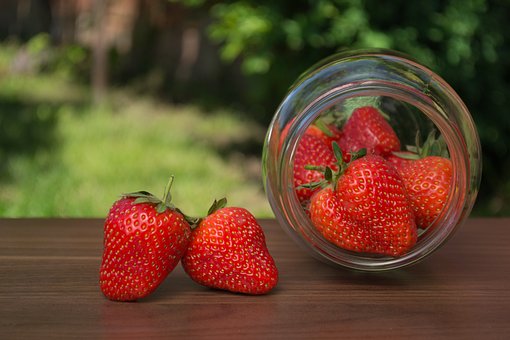 ‘James is here,’ Sarah warned me as I hurried off the grid to the pitwall, clutching my yellow flag.
I glanced behind me into the pitlane. He was there, stood outside garage number one. My body reacted to his presence, craving him as strongly as it had ever done. My mind was slow to catch up but once it had, the nausea started and the hard lump of dread asserted itself inside me.
I had to turn away, the five-second board was out and I had to pay attention to what was in front of me. The noise made by twenty-six two-litre engines and the vibrations rumbling through me didn’t help and I also had to swallow to stop myself being sick over the wall and to stop my hands from shaking in case I dropped the flag.
Once I could leave the wall, the thunder of the cars moving away from me and no longer my problem, I had to face him - he was where I needed to go. 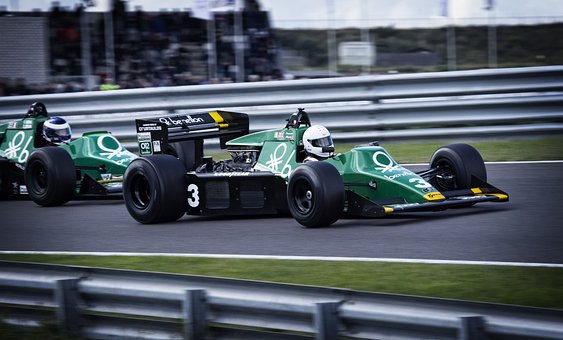 James looked no different, still tall and impossibly handsome, his head of tight, long curls, fine cheekbones and dark eyes were still my model of male perfection. Still slim, still well dressed. He gave me a half-smile.
So I looked no different, then, either. Still in my orange fireproof overalls, as he had first found me, my weight back up to where it should be. The kind of wounds he had inflicted on me leave scars on the inside.
I had never confronted him. I had just walked away, too numb to find words even if I had wanted to be close enough to him to speak. Words came later when it was too late to utter them and they went round and round my head. I had written them down in long, vitriolic letters that I had never sent, spewing out my pain and disdain onto a page that he would never read and even if he had, he wouldn’t have understood.
And there he was, as beautiful as ever he was, waiting for me where he had that first time, that first date, that first dinner, that first kiss. I had told him in my letters that I wished he had never asked me out. It would have saved me from all this, this damage.

I didn’t want to talk to him. What was there to say? But he was still there. I could be a coward and hide on post, but I’d get in the way. I could go up to race control but with his sense of entitlement he’d only follow me and charm them all into handing me over.
What was I thinking? He didn’t want me. He was waiting for someone else. To be there for me suggested a consideration for me that didn’t exist.
I ignored him and walked past him into the garage as the tail enders completed their lap, the noise receding again.
‘Hello, Lily.’
One step was misplaced, otherwise I managed to go to my bag without any outward indication that I had heard him. I knew he had followed and was behind me. He was wearing those rubber soled Timberland deck shoes that made so little sound on the concrete floor, the slight swish obscured by the incessant engine noise around the circuit, but my body recognised his nearness. A disturbing mixture of lust and loathing.
‘It has been a while.’
Of course it had been a while. I had last seen him a week before Christmas and now it was the second week of June. Did he think I’d just been too busy to phone? At least, I thought, he hadn’t said he’d missed me.
I wanted to retort, to say something cutting, but that would show that I still cared. Hate is not the flip side to love, that’s indifference. Hate is bitterness and bile and love that has twisted and gone wrong. To shout now, to hurl those pent up words, would show him he still had power over me. I didn’t want him to ever know he still had the ability to affect me.
I shrugged. ‘So?’
‘I thought we could catch up.’
Really? He really thought I wanted to catch up? No, that was the problem, I had caught up. I had finally, in December, caught up with what he was and what he had done to me.
‘No,’ I said, knowing I had to say something. Ignoring him was sheer petulance and such a display would give him that power back.
‘Come to dinner tonight. We can go to that same place. You liked it.’

Riled beyond endurance, I fell into his trap and looked at him, all six foot of him encased in crisp cotton and linen in light, summer shades, contrasting with his black hair and Mediterranean tan. Easter at the villa in Spain, then. That half smile was still plastered to his face, the eyes all innocent and teasing. A lurch in my stomach told me that I was not immune to him. No doubt he was banking on it.
But there was one thing he had overlooked. My heart was harder now. It had ruptured on that December evening and although since March I had found the courage to start to stitch it back together, the task was not complete. It was tougher, less pliable, as scars don’t give as normal skin does. They pull and they tug and they continue to inflict pain long after the initial wound ceases to bleed.
I would never trust anyone again as I had trusted him. I would never relax and be happy as I had with him. I would never take anyone at face value again as I had him. I no longer worked that way.
James had made me feel cherished, part of a couple with a future, sharing love and laughter but it had all been a sham. He had never cared. I had been a convenience. In my naivety I believed him and came back for more when I should have seen the warning signs and not excused him. I was there, his little ghost, all he had to do was crook his finger. Well, not anymore.
‘I don’t want to go to dinner with you..’
‘Lily,’ he said in his most charming, cajoling voice. ‘Don’t be like that. You know it has been difficult,’
‘You call that blonde a difficulty?’ I strode past him into the sunlight outside the garage. The cars were approaching again - lap three.
‘She was just a friend,’ he insisted, following me.
‘You do that with all your friends, then?’
‘Look, she’s gone, she was a mistake. It is just you and me now.’
No. No, it wasn’t. ‘Then it’s just you.’


I had to get away from him and I went to the only place I could go that he couldn’t follow and hopped up the steps to my post on the startline and stood next to Sarah, facing the track. He could come over, might be allowed to stand in the pitlane for a few moments to harass me, but he couldn’t physically reach me and he’d be moved on after a short while.
I stared ahead while Dennis told him he couldn’t stand there and I forced myself not to look back over my shoulder as he retreated.
I breathed deeply. It was done and I had survived. I felt sick and I was shaking again, but I now knew his lies for what they were. He could no longer touch me. I resented deeply that I had allowed him to change me, to view the world through more cynical eyes, an innocence lost forever. But I had resisted and I had finally said no to him. It was a word he rarely heard and it would do him good to be denied something he wanted.

And yet, that would only affect him if he cared about me, and of course, he never had. 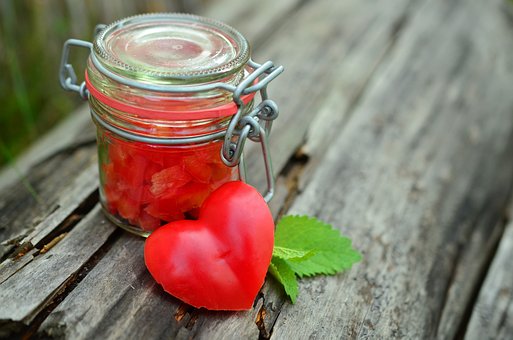 Did you guess the song title?
Jar Of Hearts by Christina Perri 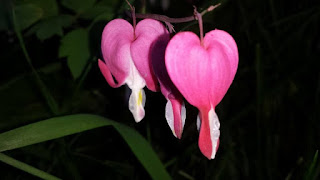