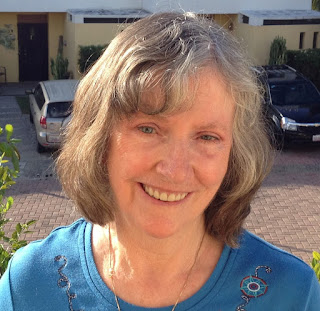 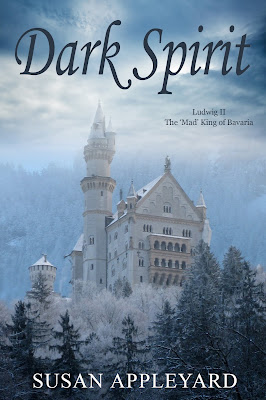 Helen: no sorry, husbands (or friends and family) not allowed - but you can have the castle  fully stocked - although that won't include any servants. 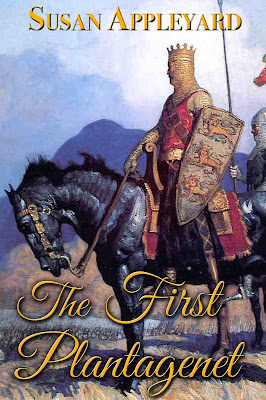 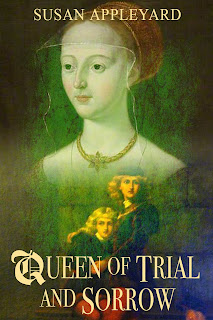 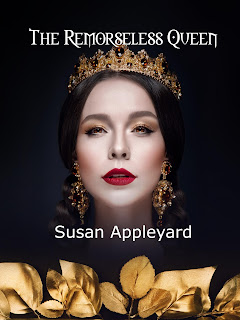 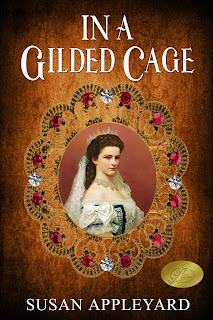 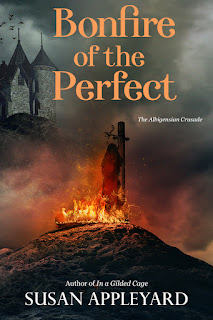 Look for Susan's books at Smashwords:  https://www.smashwords.com/books/search?query=Susan+Appleyard
Visit Susan's author page at Amazon: http://www.amazon.com/Susan-Appleyard/e/B00UTVMT5Y
Or her blog: www.susanappleyardwriter.wordpress.com
Facebook: https://www.facebook.com/susan.appleyard.9
Twitter: https://twitter.com/Mexisue1
Click HERE (and scroll down to 'A') to find our  reviews of Susan's books  on Discovering Diamonds
See Our Full
GUEST LIST