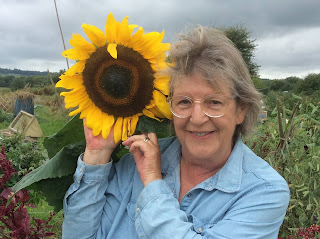 Hello Linda, welcome to our Discovering Diamonds Guest Spot. Along with my readers and visitors I love to hear from authors who write wonderful stories. There’s nothing better than curling up with a good book,  box of chocs and glass of wine to hand!
Q. Would you like to tell us a little bit about yourself...
A. Author of four novels set in the Florentine Renaissance, and one set in Ancient Britain (Chariot of the Soul). When I’m not writing, I’m gardening, studying Sanskrit or knitting. I also keep chickens. 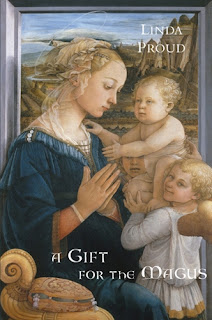 Q. Where do you live?
A. In a village on the north side of the city of Oxford.
Q. If you had a choice to live anywhere – where would it be?
A. I’m living there, but would enjoy extended stays in the Orkneys, Hebrides, Shetlands etc. Even the Isle of Wight. I find the mainland can be oppressive.
Q. Modern house, old cottage, castle or something else?
A.  Ramshackle log cabin in the middle of a wood, old vicarage on cliff top, or Tudorbethan detached.
Q. Cat,  dog or budgie?
A. Chickens.
Q. Are you a ‘dining room for dinner’, or a ‘tray on your lap in front of the TV’ person?
A. My preference is for squatting on my heels and eating with my fingers from small bowls, but haven’t tried it yet.
Q. TV preferences – documentary, drama, comedy, soap or thriller?
A. Drama - always with an eye on the story structure. Anything metaphysical, but you don’t get much of that. So, Gogglebox, then.
Q. What was your first published novel about?
A. A Tabernacle for the Sun was about a small boy with an ambition to become a scribe at the very time they invented the printing press. It seemed to be a tale of our own times. I began writing this story in the 70s; in 2000 I was ousted from my own career as a picture researcher by the digital revolution. 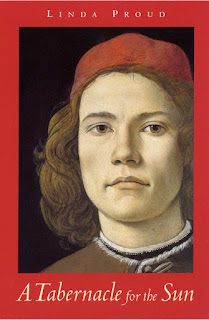 Q. What was your last novel about?
A. Unbeknownst to most of us, in the first century there was a king of central southern Britain who kept his region at peace during the upheavals of the Roman invasion and subsequent rebellions. His name was Togidubnus. This is his story. 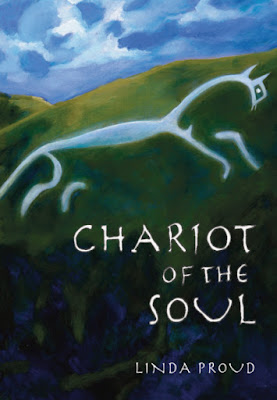 Q. Do you write in one genre or several?
A. Only one. Classical historical fiction, based on fact.
Q. Have you ever considered exploring a totally different genre?
A.  Nope.
Q. If you could, which two of your characters would you like to invite to spend an afternoon with you?
A. It would have to be Lorenzo de’ Medici and Togidubus.
Q. Where would you go / what would you do?
I’d take them for a picnic to Avebury Stone Circle.
Q. How do you prefer to travel? Plane, boat, car?
A. Chariot, preferably. Oh, you mean now? In healthy times I enjoy a train. Right now, it’s Shank’s pony.
Q. You are out for a walk. You see a chap sitting on a wall, looking right fed up – but there’s something odd about him... What? And what  do you do?
A. He’s egg-shaped and looking a bit wobbly. I try and talk him down, gently, gently, but he falls and cracks open, so I have him for breakfast.
We have a long-running Radio programme here in the UK called Desert Island Discs on which celebrities talk about their life and select eight of their favourite discs... so changing that slightly...
Q. If you were shipwrecked on a desert island, what eight books would you want to find left in an abandoned hut? (There’s already a Bible, the Quran, and the complete works of Shakespeare)
1. Bhagavad Gita
2. Lord of the Rings
3. Mahabharata
4. Ramayana
5. Mabinogion
6. Flora and fauna of the island, as written by whoever abandoned the hut
7. The Way of Qigong by Kenneth S. Cohen
8. Winnie the Pooh
Q. What sort of island would you prefer, and why? (e.g. Desert Island... Hebridian Island...)
A. As above. Wild, west of Britain, full of elemental presences.
Q. And you would be allowed one luxury item – what would you want it to be? (a boat or something to escape on isn’t allowed.)
A. A comfy bed out of the cold. 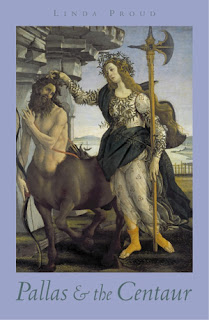 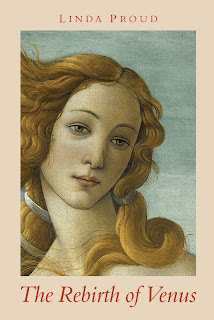