Our Annual Awards
(no prizes, just the praise!)

The winner is chosen from
the books that were selected as Book of the Month
and are a personal choice by Helen Hollick,
founder of Discovering Diamonds

For my own enjoyment I want a book to be entertaining, not necessarily amusing - a novel that can make you think or even cry is a novel worth reading. I look forward to meeting new (and old!) fictional friends and becoming engrossed in their worlds which are sandwiched between the covers of books, (or in my case, on my Kindle.) What I want is a good story with believable characters enacting believable situations, even if these are fantasy, alternative or set in the distant past. My choices for Book of the Month are the novels that I enjoyed for the story/adventure and for the 'what happens next'? For Book of the Year I have chosen the one that left me thinking about the characters and the situations they had been in - and those thoughts stayed with me for a long while... 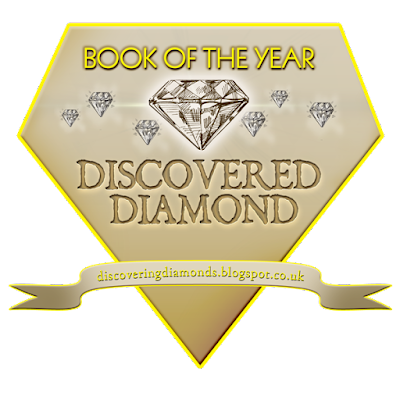 My choice for 2019 is a novel set in post WWI. It was not an action, fast-paced story. There was no breath-taking adventure, no high-speed drama. There were no murders, no derring-do or desperate romance. In fact, it was a gentle stroll through a couple of months one summer, narrating the day-to-day of the main characters as they went about their lives together. Each character had their own background and story, each with new friendships that blossomed and flourished. Each with their own secrets, their own fears and hopes.

A simple story with believable, likeable characters doing ordinary everyday things - and yet the story was not slow or boring. More than any other novel that I've read that deals with WWI, this one brought home the tragic consequences of war for the ordinary men and women, be they soldier or civilian. Eavesdropping on the characters as they went through the summer of 1920, the detail of the every day, the dreadfulness of the trenches and the aftermath of WWI was portrayed so well that the characters came alive. It was quite a shock, at the end, to discover that the author had made them up, and that he had not, personally, been there - a tribute to the research he undertook.

This novel really brought home the tragic deaths and awful injuries suffered by so many young men. Of the trauma that stayed with those who survived, of their wondering why they had survived and even regret that they had. How the grief of a son or husband who would never come home broke the hearts of so many. As a second layer, it told of the pioneering work of surgeons who helped put severely damaged men back together again in the years before we had plastic surgery and state-of-the-art prosthetics. The 'Tin-Nose' surgeons.

And then there was a third, factual, layer to this novel. While the characters went about their daily routines and struggled with their individual troubles, the real story of how the Tomb of the Unknown Warrior came to be placed in Westminster Abbey  was revealed.

I cried at the end. An evocative book, beautifully written.


The Great War is over but Britain is still to find peace and its spirit is not yet mended. Edward and William have returned from the front as  changed men. Together they have survived grotesque horrors and remain haunted by memories of comrades who did not come home. The summer season in Margate is a chance for them to rebuild their lives and reconcile the past. Evelyn and Catherine are young women ready to  live life to the full. Their independence has been hard won and, with little knowledge of the cost of their freedom, they are ready to face new challenges side by side. Can they define their own future and open their hearts to the prospect of finding love? Will the summer of 1920 be a turning point for these new friends and the country? 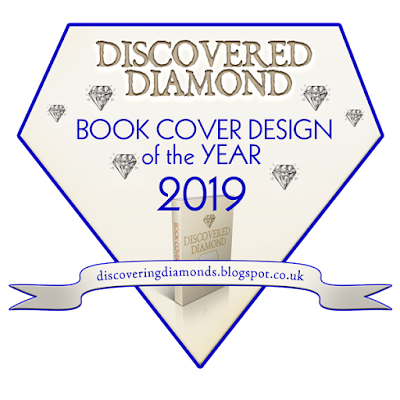 
Honourable Mention Cover of the year for 2019: 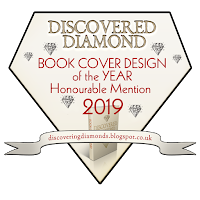 * * *
Cover Designs Reviewed in 2019 designed by our judges,
Cathy Helms of Avalon Graphics and
Tamian Wood of Beyond Design International
that were excluded from judging
so deserve a mention instead