In A Town Called Paradox by Miriam Murcutt and Richard Starks 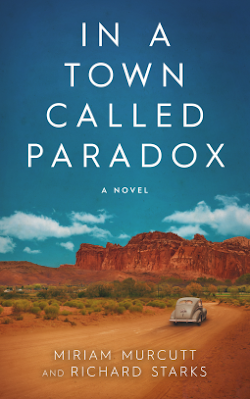