Chariot of the Soul by Linda Proud 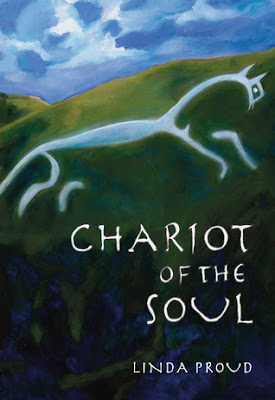