A Wider World by Karen Heenan 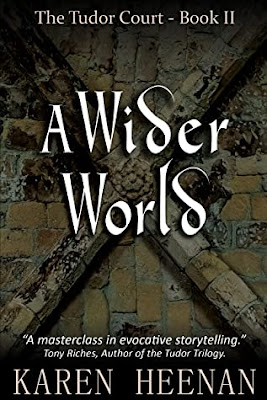