The Children of Ash and Elm by Neil Price (non-fiction)


Perhaps appropriate for review today, 14th October - the anniversary of 1066, the Battle Of Hastings: the Normans were, after all 'North Men' descendants of Vikings... King Harold II was also part Danish...

Readers who studied ‘The Vikings’ at primary or secondary school will have some idea of what these apparently violent men from the North did in the so-called ‘Axe Age’. Reading The Children of Ash and Elm, one realises this basic understanding is not only insufficient it is misleading because it is entirely superficial. In this new study, historian Neil Price not only reveals what the Norse who went a-viking really did, but why.


The book opens with a rather lengthy introduction aimed at academics, then offers a meaningful example of some of the Norse mythology that under-pinned the Viking belief system. This is extended in later chapters, giving us a glimpse of the gods, spirits and demons that in many respects governed their every-day actions and life-style.


Price moves on to describe and examine a major climate event that devastated old Scandinavia, showing how it affected socio-cultural groups in the sixth century, and why this is important to what happened later.


We then read about where the various Northern tribes or clans lived and how, and then on to trade – which was much more sophisticated and far-ranging than I believed. Essentially, Price is re-educating his readers about the Viking period, their Scandinavian world and world-view, and what he reveals makes compelling reading.


Without question this is one of the best written history books I have read. I shall be buying a hard-back copy to re-read and keep.


The book itself is highly recommended.


e-version reviewed Please note: I was sent an e-book Advanced Review Copy. Unfortunately maps, illustrations and some formatting scrambled on my ageing Kindle. This hopefully will have been rectified. 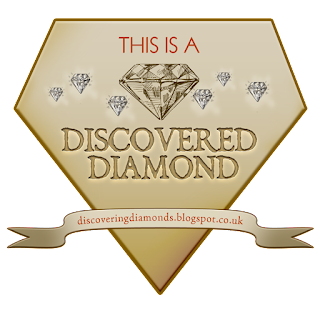