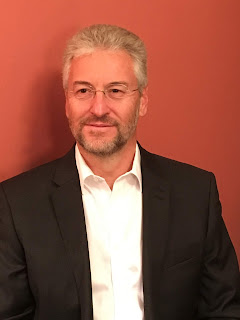 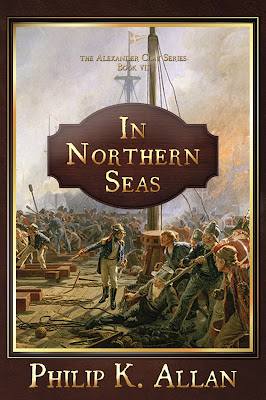 I was a born in Watford in the United Kingdom. I still live in Hertfordshire with my wife, my two teenage daughters, two cats and a chicken. For most of my working life I was a senior manager in the motor industry, but my real passion was always for history and literature.  I wrote my first book while I was on a career break between car manufacturers, really just to see if I could. When I went back to work, I sent my manuscript out to a number of literary agents, fully expecting it to be rejected. But it wasn’t, and in 2016 my family and I took the decision to give up the certainties of a well-paid job so that I could write full time. Four years and seven published works later we are a little bit poorer, but very much happier.

My books are set in the 18th century Royal Navy. I could have set them in any one of a number of periods or places, but that was the genre that interested me most. I grew up enjoying the books of C.S. Forester and in particular Patrick O’Brian. They awoke in me a life-long passion for the age of sail. I went on to study the 18th century navy as part of my history degree at London University. When I left, I remained a member of the Society for Nautical Research and also a keen sailor. The 18th century is a period with unrivalled potential for a writer, stretching from the age of piracy, via the voyages of Cook to the battles and campaigns of Nelson.

The period also works well from a creative point of view. On the one hand there is the strange, claustrophobic wooden world of the period’s ships; and on the other hand there is the boundless freedom to move them around the globe, wherever the narrative takes them.

The seven books I have published so far form a series that follow the adventures of a group of characters, both officers and sailors. They all serve with my main protagonist, an officer called Alexander Clay. In my first book, The Captain’s Nephew, he is a lieutenant, while by the end of my latest novel, In Northern Seas, he is a senior post captain helping Nelson win his victory at Copenhagen. Each book can be read as a standalone work, as it contains its own complete story; or the series can be read in order to appreciate the progression of the characters.

I try and use period language and authentic nautical detail to draw the reader into a different world, although I aim to pitch this at a level where a reader with no knowledge of either will still enjoy my work. I test this on my first reader, my wife, who has little interest in the sea. If she enjoys what I’ve created, great. If not, I go away and rewrite it. What many readers tell me they enjoy most in my books is the cast of fully-formed lower deck characters, as well as the officers. The sailors all have their own back histories, adventures and plot lines. Think Downton Abbey on a ship, with the lower deck as the below stairs’ servants.

If you want to find out more about me or my books, the links below may be helpful
Website www.philipkallan.com
Goodreads: https://www.goodreads.com/author/show/17607487.Philip_K_Allan
Facebook https://www.facebook.com/philipkallan/
Twitter https://twitter.com/PhilipKAllan 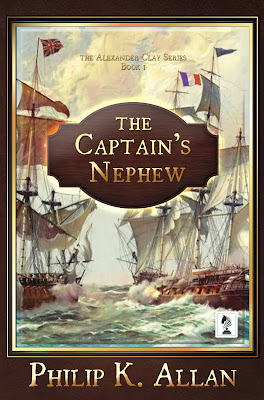