Among the Beautiful Beasts by Lori McMullen 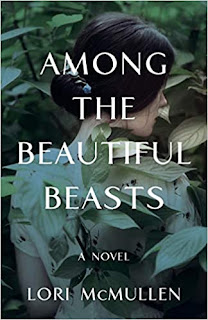