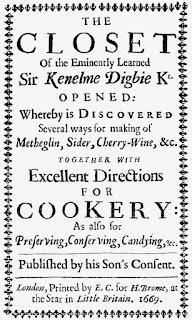 The time has come, the Ironside said, to talk of many things: of Banbury cheese, and slipcote cheese, and sometimes headless kings. Banbury cheese must wait another day, for my accomplish't delight on this occasion is slipcoat cheese. 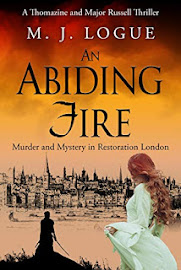 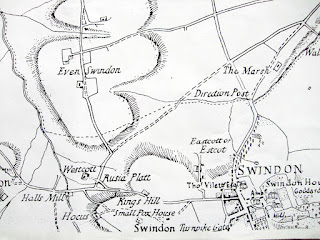 The town of Swindon in Wiltshire is not well-known for its pre-industrial era history. It rose to prominence in the early nineteenth century, first with the building of the Wiltshire and Berkshire Canal in 1810 and later when it became a centre for the repair and maintenance of locomotives on the Great Western Railway. 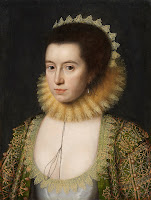