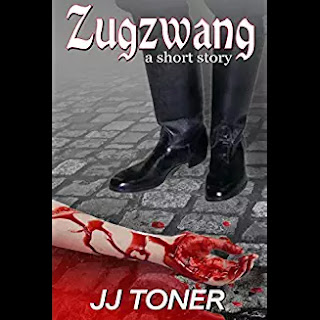 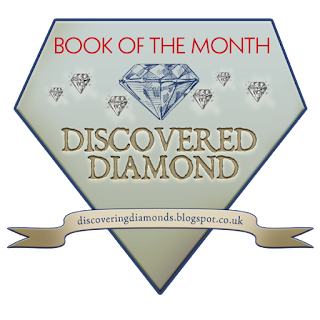 This is a something between a short story and a novella, taking around an hour to read, no more. It tells the story of a German police detective in the early years of Nazi Germany as Hitler is gradually gaining power, the Brownshirts are acting outside the official law and the SS personnel still possess membership numbers in single figures.

Police Kommissar Saxon (equivalent to Inspector) is asked to take over an investigation after a second murder victim is found with injuries matching the first. Saxon soon discovers after a third is found that this is a poisoned chalice of a case and whatever he does will be the wrong thing.

Short but powerful, this little story flows beautifully. It is well crafted and you always feel you know what is going on, as much as Saxon, anyway. The ending is never going to be good for everyone but that is the nature of the SS and the Nazi party.

J.J. Toner has written another short story about Saxon, but I feel there is plenty here to produce a full length work. My only comment for Zugzwang would be that although very much worth £2.20 / $3.05. the author might be wiser to price this, because of its short length, at £0.99/$0.99