First of the Tudors by Joanna Hickson 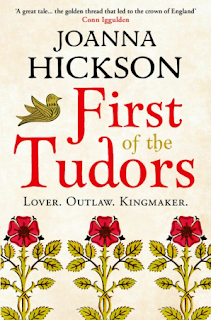 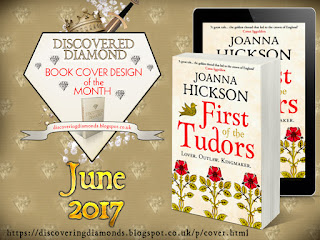 First of the Tudors is the opening of a series which promises to look a cracking good one!

Who knows anything about Jasper Tudor? I certainly did not!
The son of Queen Catherine and Owen Tudor, her second husband, Jasper and his brother, Edmund are to go to London, summoned by their half-brother, King Henry VI.

They receive earldoms and the wardship of the heiress, young Margaret Beaufort. Becoming devoted to the child, Jasper is devastated when he discovers that she is to marry Edmund. He seeks solace elsewhere, but passion is never an easy companion.

Overshadowed by the more well-known of the Tudors Jasper Tudor has always been side-lined in history and in historical fiction, yet it was he who was to be charged with the protection of his nephew, the son of Edmund and Margaret Beaufort - Henry Tudor.

Joanna Hickson has the ability to bring history alive in a readable and intelligent style, her characters have depth and warmth, with the story itself unravelling in a most pleasing and enjoyable way. She captures a sense of place, time, intrigue, romance and the lust for power – and the trouble all these things bring – in a very talented written and enjoyable novel.

I look forward to the next instalment. 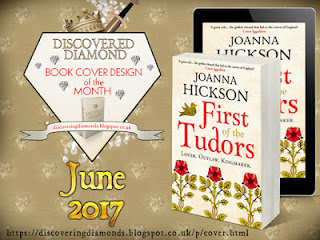