A last look at BETRAYAL and a couple of famous pirates

Today: Helen Hollick and what might have been the real story behind Anne Bonny and Mary Read?

Readers who are familiar with my series of the Sea Witch Voyages, will know that I am 'into' pirates. The fictional fun ones that is ... the quirky adventures of the Jack Sparrow-type in the Pirates Of The Caribbean movie franchise, rather than the often grizzly factual horrors of the early eighteenth century pirates who terrorised the High Seas.

I intend (at some point in the, hopefully not too distant future) to write a full adventure of my protagonist, Captain Jesamiah Acorne and his involvement with the two most famous female pirates, Anne  Bonny and Mary Read and their associate, Calico Jack Rackham.

There were, very probably, quite a few female pirates - either disguised as men, or openly showing themselves as women, but we know about Anne and Mary because these were the only two who were captured, tried and sentenced to hang along with Calico Jack and the rest of the crew.

Jack and the men were hanged at Port Royal, Jamaica, in November 1720 but the two women had a reprieve as both were pregnant. Unfortunately, Mary died in gaol, but no one knows what happened to Anne. There is no record of her death, either by natural cause or hanging, no record of her escape or release. It is very likely that someone paid for her to be (secretly) pardoned. This may well have been her father who was a rich merchant, but the pleasure of these 'don't know' facts of history, for the fiction writer, is that we can use known situations for our own imagination. As far as I am concerned, it was my Jesamiah who rescued Anne... 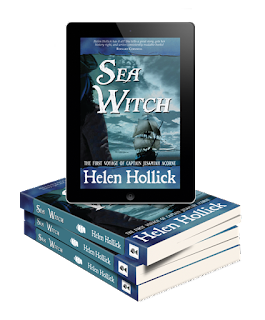 Jesamiah has already 'met' with Jack Rackham in the third Voyage of the series, Bring It Close, where Jes gets entangled with bringing about the demise of Edward Teach - Blackbeard. I thought it would be interesting for my contribution to the Betrayal anthology, to expand that mild friendship between Jesamiah and Jack - and Anne herself.

Locked in an unhappy and disastrous marriage, Anne was at Nassau in the Bahamas for quite a while before she met Jack Rackham. At a time when my fictional Jesamiah Acorne was also there. Naturally the two were, in modern parlance, 'an item'. (And for readers who do know my books - this was before Jesamiah met Tiola Oldstagh, the white witch who eventually became his wife - so no betrayals there!)

One of the other facts of Anne and Mary's time together as pirates that has always intrigued me is: did the two women get on together?

One source only informs that they were friends - Captain Charles Johnson's 1724 book A General History of the Robberies and Murders of the Most Notorious Pyrates. No one knows who Captain Johnson was. Speculation has always attested the book to Daniel Defoe, but I contest this as Defoe had no reason to hide his identity, was a prolific political writer, and knew very little of the sea, or pirates - especially the detailed facts.

A better contender was a man who knew both of these subjects very well, was desperate for money and had very good reason to remain anonymous (because he couldn't divulge how or why he knew so much, and at the time of writing, there were still a few pirates alive who would take very unkindly to some of the detailed content.) This writer, I am utterly convinced, was the Governor of the Bahamas - Captain Woodes Rogers.

Whoever the author, Anne and Mary were portrayed as friends, but I don't think they were. They were from very different backgrounds and had a very different outlook on life. Mary had served, disguised as a man, for many years as a soldier and then a sailor. Anne was a bored, rich man's daughter who revelled in being the 'wife' of a pirate captain.

The two women did, however, have one thing in common: they lived, fought and were eventually captured as pirates. But was their capture bad luck, incompetency on Jack Rackham's part ... or was betrayal behind their arrest...? 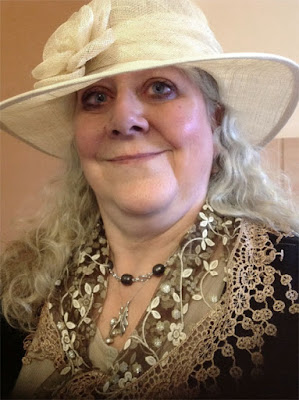 About Helen: First published in 1994, Helen became a USA Today Bestseller with her historical novel, The Forever Queen (titled A Hollow Crown in the UK) with the sequel, Harold the King (US: I Am The Chosen King) being novels that explore events that led to the Battle of Hastings in 1066. Her Pendragon’s Banner Trilogy is a fifth-century version of the Arthurian legend, and she writes a nautical adventure series, The Sea Witch Voyages. She is currently venturing into writing a series of 'cosy murder mysteries' (the first in the series is to be published in January 2021) 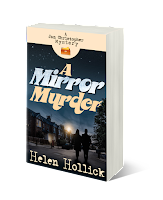 Her non-fiction books are Pirates: Truth and Tales and Life of A Smuggler. She lives in an eighteenth-century farmhouse in North Devon. In order to support indie writers of historical fiction Helen founded Discovering Diamonds in January 2017. She occasionally gets time to write... 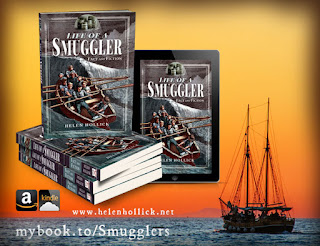 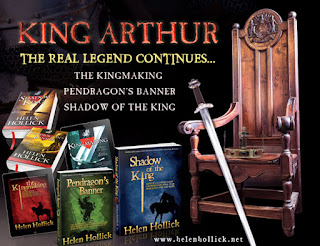 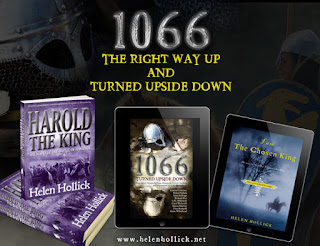 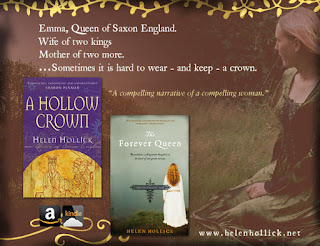 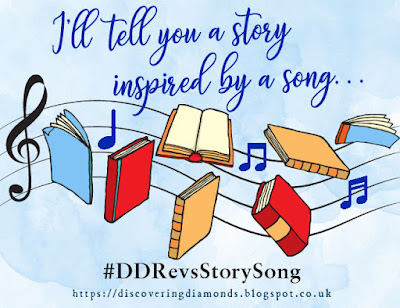 Do join us for some very entertaining short stories!